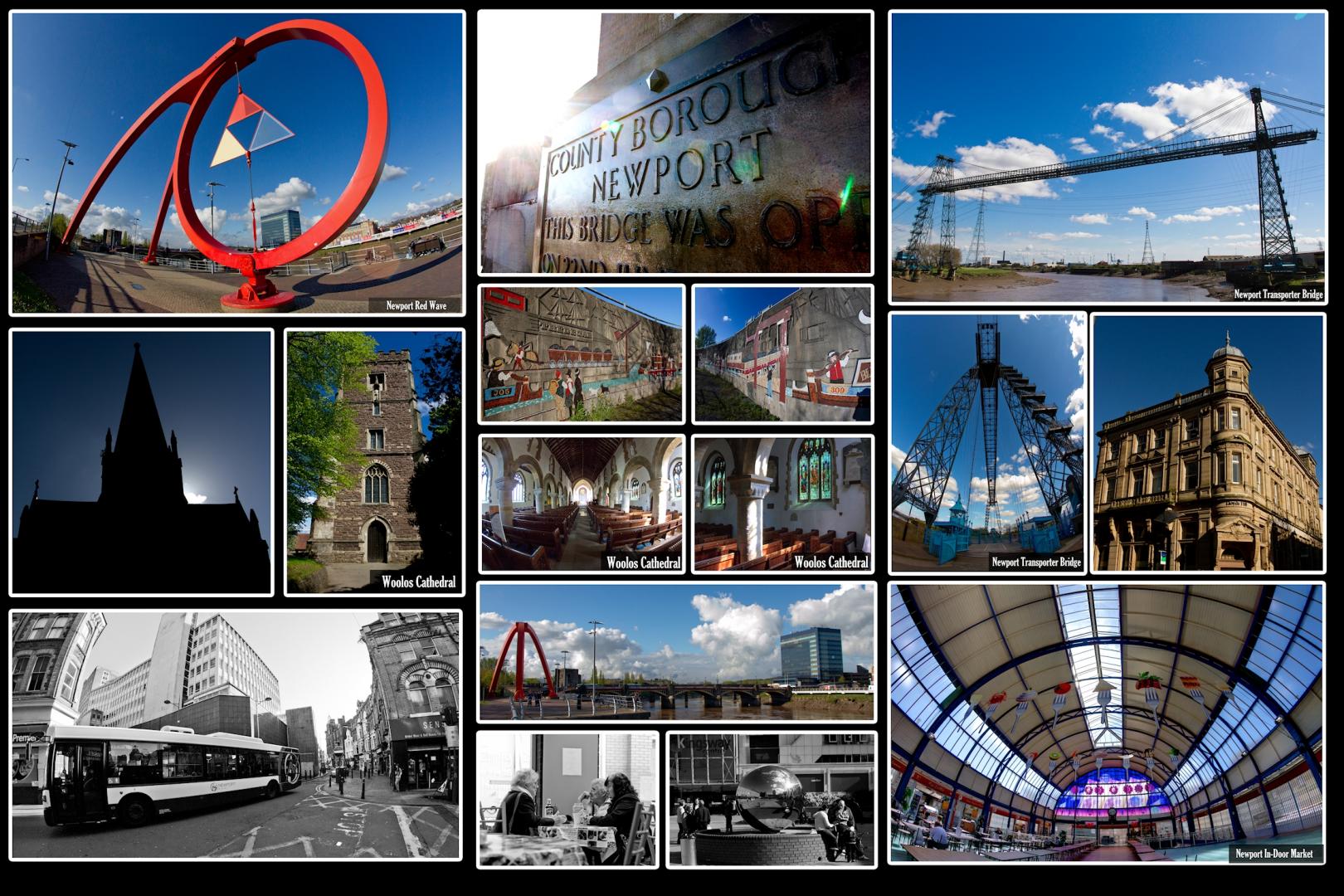 Newport is Wales' third largest city. Here traditional industries sit alongside new electronics and financial services employers. Since the M4 tolls have been removed, it has also become a popular commuter location for those working in Bristol being just 40 minutes by car, offering homes at a significantly lower price than over the border. The city centre has undergone redevelopment with a new shopping centre, multiplex cinema and bus terminus. Newport probably has more of a small-town feel than Cardiff or Swansea with many small independent shops. You can also find the larger chains at Spitty Park, Newport's out-of-town retail park.

Newport is gaining ground on the international stage. Having hosted the Ryder Cup in 2010 and the Nato Summit in 2014 at the city's Celtic Manor Hotel.  It also holds a variety of food and art events, including Maindee Festival, The Big Splash and the National Sculpture festival..

If it's fresh air and countryside you're after, Newport has close links to the beautiful Wye Valley and the Brecon Beacons National Park.

Newport offers a wide variety of residential properties ranging from the modern apartments being developed on the riverfront, to the more traditional terraced houses in the popular Maindee area. For those looking to live out of the city we have properties in the popular village of Rhiwderin and New Inn.

Go back to the area guide